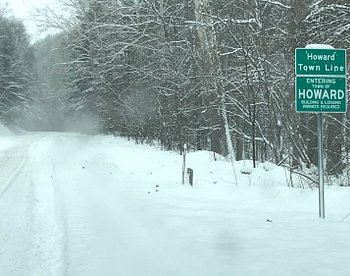 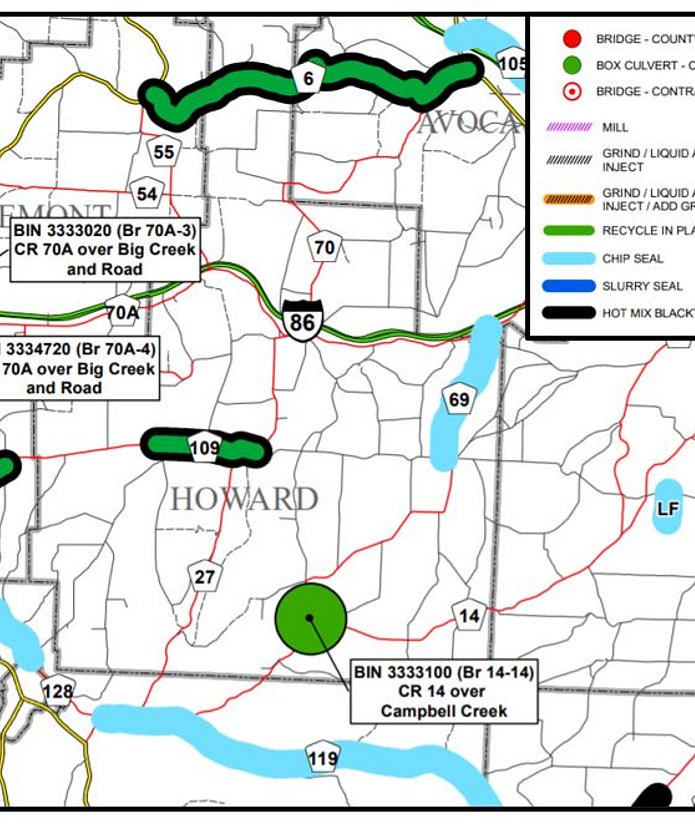 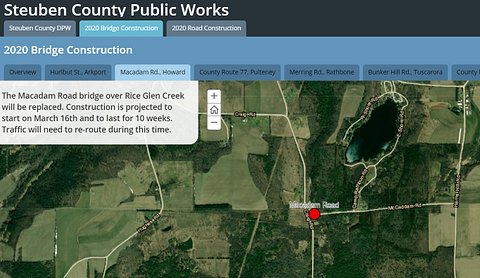 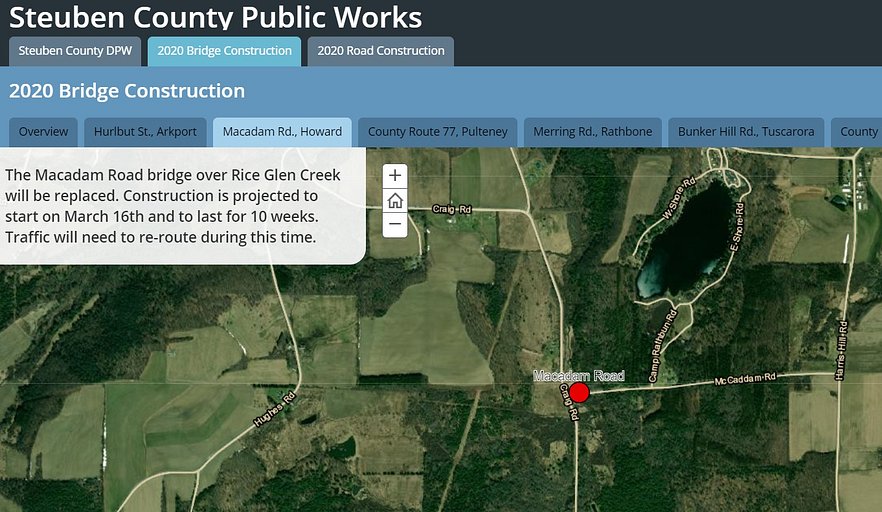 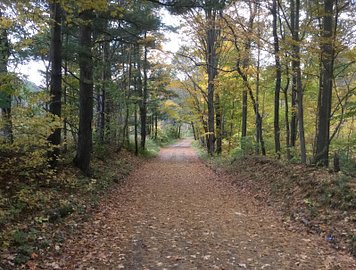 The Town is currently served by a highway system that is classified as the following with each agency responsible for the maintenance of the roads.

There are a total of 133.46 miles of public highway in the Town of Howard, 9.8 miles of these are seasonal.

There is one major New York State highway that passes through the Town of Howard.  I-86, which is part of the Southern Tier Expressway.  This runs east and west with an exit number of 35.  It was approximately 1967 when the members of the board started the planning for the highway to run through Howard.  The process was very well accepted amongst the people.  With the help of some political influence, an exit was created.  The electronic company watnted to put lights up, but the board declined because of the high costs.  Even without lights, an exit makes the Town of Howard an easy access to get to nearby towns in the area.  Howard is about half way from Bath to the east and Hornell to the west.  Steuben County Route 70A, a two lane road running parellel to I-86, is also a viable county roadway connecting Avoca to Hornell.